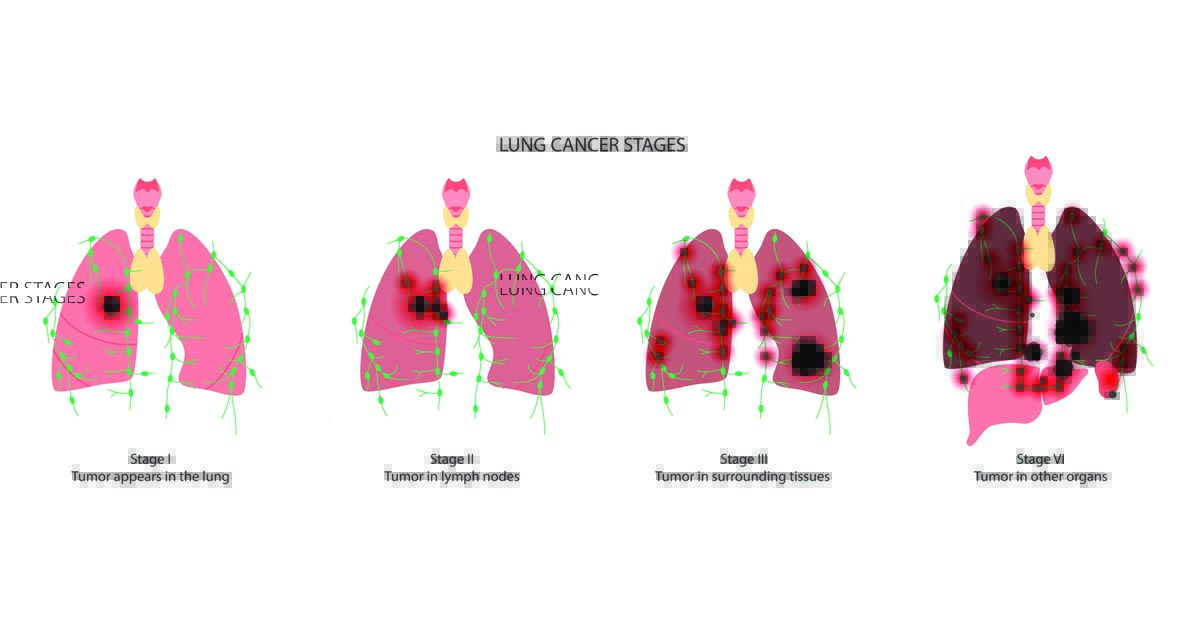 Lung cancer staging is an integral part of knowing what your treatment options are. Typically, cancers that are at an earlier stage are easier to treat but many people can still live a long time with advanced-stage disease. But what are the stages of lung cancer?

Three factors are used to determine lung cancer stage (sometimes referred to as the TNM classification system). The stage of lung cancer is determined by a combination of all these factors.

N – Regional lymph node involvement. Lymph nodes are small ball-shaped immune system organs distributed throughout the body. It is vital to know whether the lung cancer has spread to the lymph nodes around the lungs.

Lung cancer can be described in stages depending on how early or advanced the cancer is: early stage (stages 0 and II), locally advanced (stage III), and metastatic lung cancer (stage IV)

Small cell lung cancer is divided into two stages for the purposes of treatment:

Knowing the stage of the disease helps doctors plan the most appropriate Lung Cancer treatment for the patient. 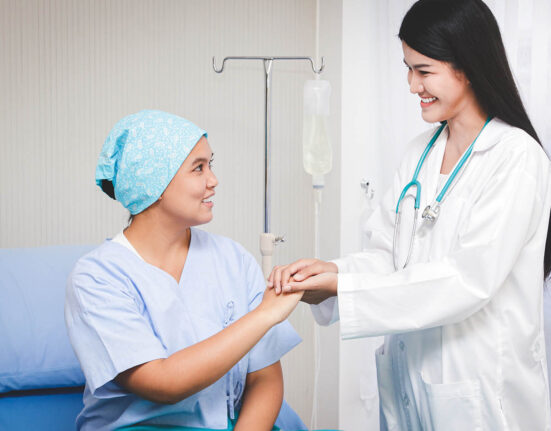