In Singapore, lung cancer has the highest mortality rate among males and the third highest among females. According to the Singapore Cancer Registry 2019 Annual Report, lung cancer made up 25.6% of cancer deaths in males and 15.5% of deaths in females in Singapore between 2015-2019.

NSCLC is the more common type of lung cancer, comprising approximately 85% of lung cancers. It is less aggressive and spread less quickly than SCLC. If discovered early, surgery and/or radiation therapy, or chemotherapy may be used as treatment.

There are sub-types of non-small cell lung cancer. The most common are:

SCLC is fast-growing, aggressive, and rapidly spreads through the bloodstream and lymphatics to other parts of the body. Though not as common, it is often advanced at diagnosis. It is usually treated with chemotherapy alone or in combination with radiotherapy.

Other types of lung tumors

Along with the main types of lung cancer, other tumors can occur in the lungs. 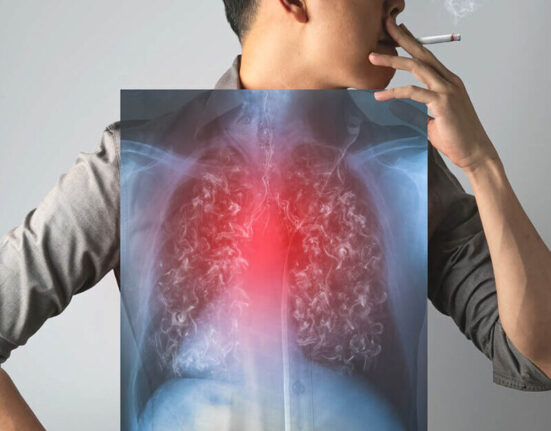