What is Cervical Cancer Cervical cancer is a type of cancer that begins to develop in the cervix, the body part connecting the uterus to the vulva (vagina). The uncontrollable cell growth in the cervix is the main reason and can later spread into other connecting body parts such as the bladder and vagina. It is caused by certain strains of the Human papillomavirus (HPV) virus and is mainly transmitted through sex. The most common women age group affected by cervical cancer symptoms is over-30s group.

According to Singapore Cancer Registry Annual Report, cervical cancer is one of the top 10 most occurring cancer types and cancer-related death among women. Fortunately, early detection and treatment are typically possible because cervical cancer develops slowly. In addition, because of better Pap tests (screening procedure for cervical cancer) and vaccines, the number of women who die from cervical cancer is declining every year.

Cervical cancer is a disease affecting primarily women. However, it is most common in women over the age of 30. Most cases of cervical cancer are caused by long-term exposure to particular strains of the human papillomavirus (HPV). HPV is a common virus that is transmitted through intercourse. Although about 50% of sexually active persons will have HPV strain at some point in their lives, only a small percentage may develop cervical cancer due to this virus. Some HPV strains can lead to genital or skin warts, while others can cause cervical cancer in women. A lower immunity system, lifestyle habits such as drinking and smoking, having HIV, and continuous use of birth control pills can also increase the risk factor of cervical cancer.

What Are the Symptoms

Early detection of cervical cancer can be difficult because of its slow growth, and it can remain undetected without any signs and symptoms. However, some early indications include increased vaginal bleeding and discharge after sex or between periods and painful experiences during intercourse.

Early discovery of the HPV virus and its symptoms is the key to preventing cervical cancer. There are two types of screening options: Pap and HPV test. Pap tests look for irregular cell changes on the cervix that could progress to cervical cancer if left untreated to detect pre-cancerous conditions. The HPV test determines whether the HPV virus induces cell changes.

Females aged between 9 and 26 can opt for the HPV vaccine to minimize the risk of HPV virus infection and cervical cancer.

Surgery, chemotherapy, and radiation therapy are the most common treatment options for cervical cancer. A gynecologic oncologist recommends the treatment plan after Pap and HPV tests. The doctor determines the stages and progression of cancer before selecting the best treatment option for the patient.

In surgery, the doctor can remove affected tissues from the cervix. In chemotherapy, pills and drugs are administered to shrink or kill the cancer tissues. Finally, radiation therapy consists of Using high-energy rays to destroy the cancer cells. 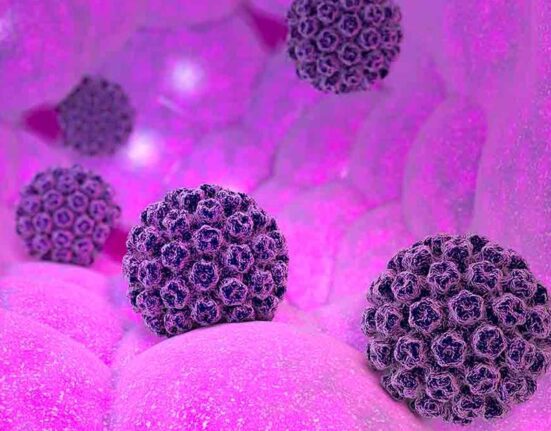 What Are the Causes of Cervical Cancer in Singapore 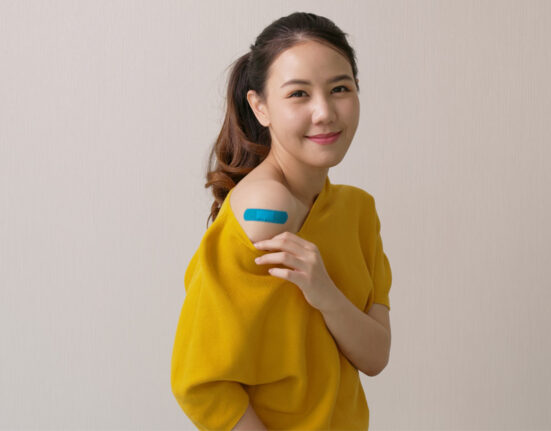 How to Prevent Cervical Cancer Signs and Symptoms of Cervical Cancer 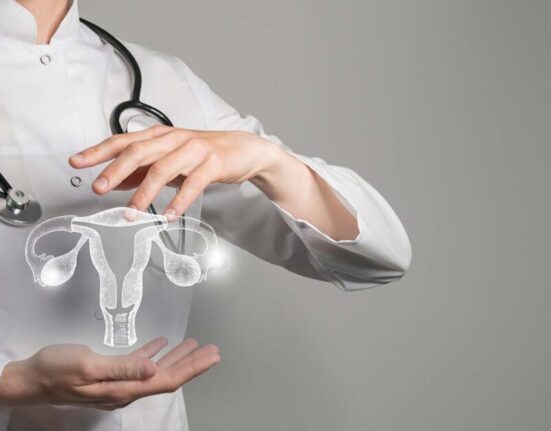 Cervical Cancer Survival Rate and Other Statistics in Singapore