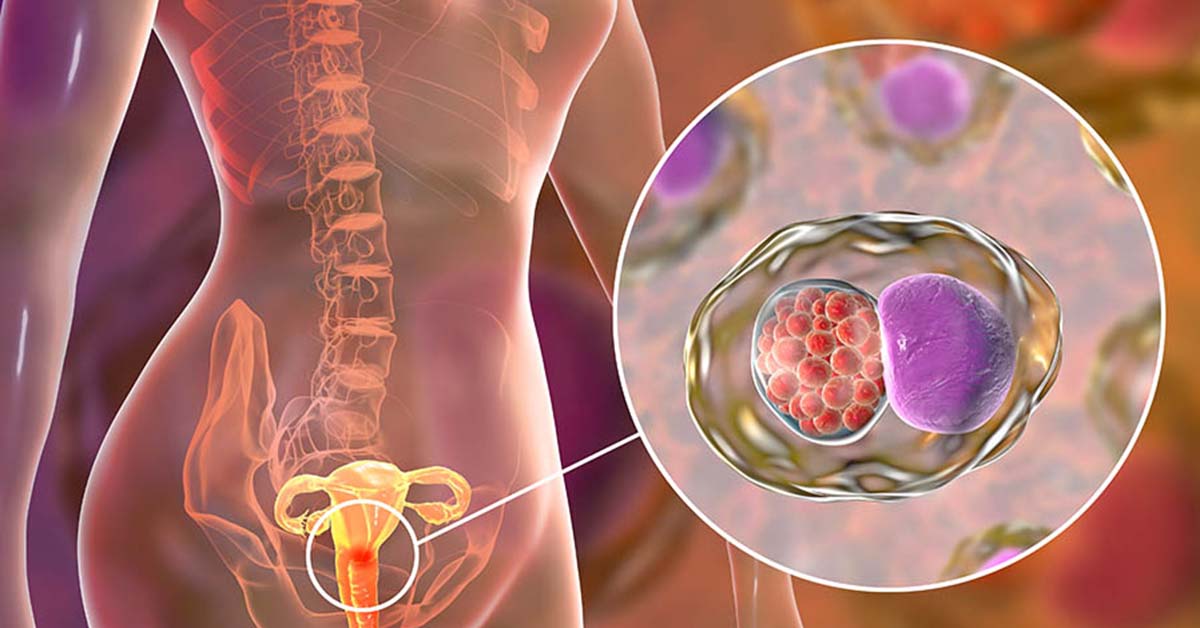 According to the Ministry of Health 2018 report on Communicable Diseases Surveillance, Chlamydia in Singapore is the most common sexually transmitted infection with an incidence rate of 48.2 cases per 100,000 population. This is significantly higher than that for Gonorrhea, which is the second most prevalent at 36.4 per 100,000 population.

Chlamydia is a sexually transmitted disease that affects both genders. It is caused by the bacterium, Chlamydia trachomatis. Chlamydia is often called the silent STD because it sometimes presents no symptoms but can cause serious health issues and complications. This infection can afflict the cervix in women and the rectum and urethra in both men and women. Occasionally, other parts of the body (lining of the eyelid, throat, and rectum) can also be affected.

How is Chlamydia Transmitted?

If left untreated, chlamydia can cause serious damage to the reproductive organs and cause other problems.

Polymerase chain reaction (PCR) or nucleic acid amplification tests (NAAT/NAT) are the most sensitive tests to diagnose Chlamydia. Samples are taken through:

Urine test. A sample of the urine is analyzed in the laboratory for the presence of the pathogen.

Swab. For women, the doctor takes a swab of the discharge from the cervix for culture or antigen testing for chlamydia. For men, the doctor inserts a slim swab into the end of the penis to get a sample from the urethra. In some cases, the doctor will swab the anus.

Treatment of Chlamydia in Singapore

Chlamydia trachomatis is curable and is treated with antibiotics. The doctor might prescribe a one-time dose, or the patient might need to take the medication daily or multiple times a day for 5 to 10 days. Azithromycin is an antibiotic usually prescribed in a single, large dose. Doxycycline is an antibiotic that is taken twice per day for about 1 week.

Part of the treatment is to abstain from any sexual activities that could cause the patient to get re-infected. It is also important to contact sexual partners of patients with Chlamydia and ask them to get tested. 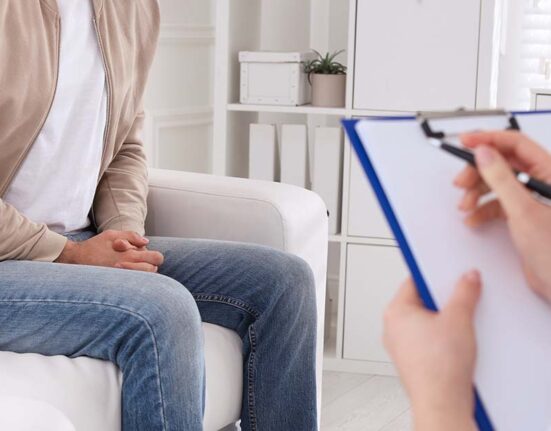 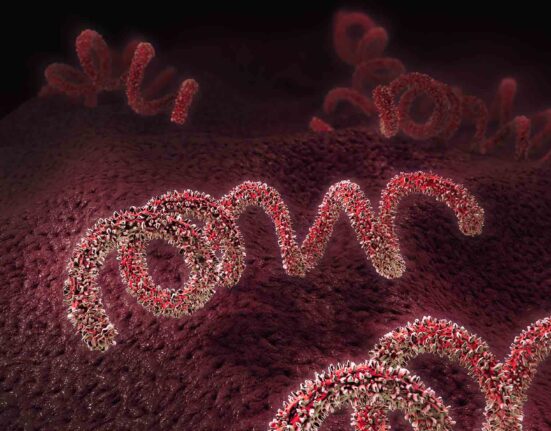 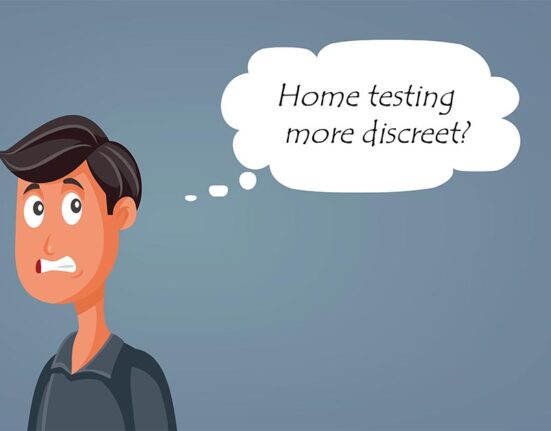 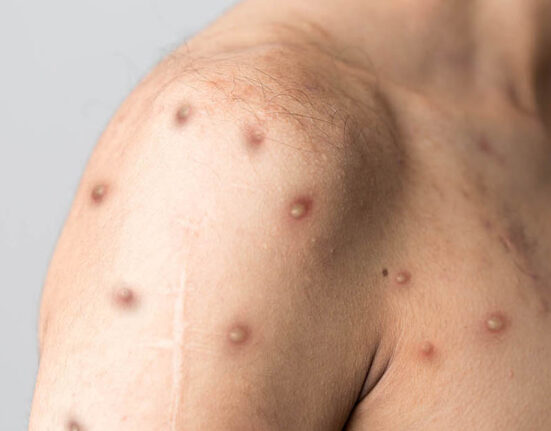 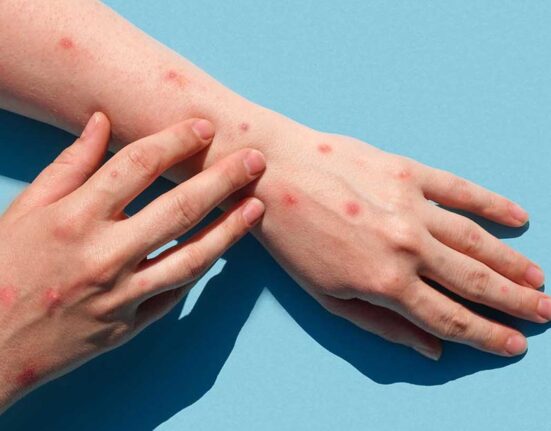