Colorectal Cancer Survival Rates in Singapore and Other Statistics With regular screening, colorectal cancer is one of the more curable malignancies. Early detection and removal of colorectal cancer cells, which are localized to the large intestine, can significantly lower the risk of further cancer development.

The five-year age-standardized relative survival rate for colon and rectum cancers in both males and females for 2015-2019 is about 61% each.

Colorectal cancer incidence rate is 16.9% for men and 13.1% for women from 2015-2019, making it the top 3 most diagnosed cancer types in Singapore. Its mortality rate of 14.5% in men and 15.6% in women makes it also one of the leading causes of cancer-related deaths.

Some Ethnicities Have Higher Risk of Contracting Colorectal Cancer

Colorectal cancer was the cancer with the highest incidence amongst the top cancers for Chinese (17.4%) and Indian males (14.8%) in Singapore. In Malay males, it was the second most frequent cancer (16%, behind lung cancer at 17.7%).

In females, colorectal cancer was the second most frequently occurring cancer for the Chinese (13.6%) and Malay (12.2) groups. It was third most common type of cancer among Indian females (9.3%).

The report cites colorectal cancer as the second leading cancer type in men aged 30-39, affecting 11.7% of men out of 832 cancer incidences for the 2015-19 period. However, it becomes the most frequent cancer for men between 40 and 69. From age 70-79, it falls to third position, behind prostate and lung cancers.

Colorectal cancer is the second or third most occurring cancer in females aged the age group 50-79. It becomes the most frequently occurring type of cancer for those aged 80 and above. Breast cancer is the leading cancer incidence for women between 30 and 79.

Colorectal cancer screenings should be undertaken regularly to aid in early detection and prevention. There are various screening options to choose from, depending on the individual’s level of risk. The three most common screening options are Faecal Immunochemical Test (FIT) and colonoscopy. 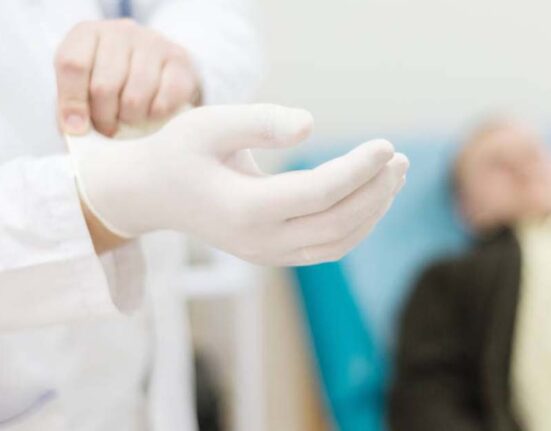 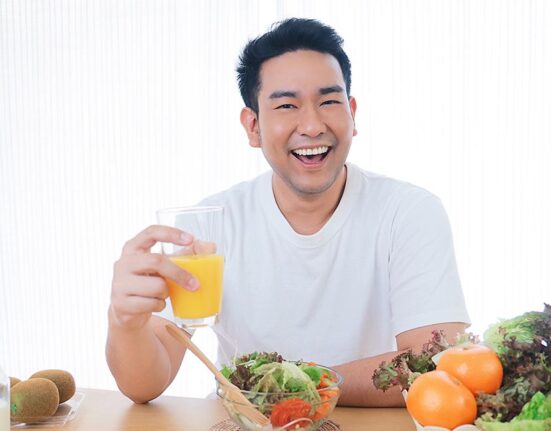 How to Prevent Colon Cancer What Are The Causes of Colorectal Cancer? What is Colon Cancer