Signs And Symptoms Of Stomach Cancer You Should Look Out For Early stages of stomach cancer are hard to detect as they may be asymptomatic. It may alternatively only show in the form of non-specific symptoms similar to a number of common disorders of the digestive system. As it develops into its later stages though, the following signs and symptoms of stomach cancer may appear:

As stomach cancer progresses, more serious symptoms may include:

Most of these are quite common symptoms and are mostly due to other gastro-intestinal diseases.

What Can Mimic The Signs And Symptoms Of Stomach Cancer?

Even if a person is experiencing certain stomach cancer symptoms, this does not always mean he / she has stomach cancer. Many of the common signs of stomach cancer are often actually caused by other gastrointestinal conditions, such as GERD (Gastroesophageal reflux disease), gastritis, or peptic ulcers. As such, a lot of people, even doctors, may not immediately suspect stomach cancer. This is the main reason stomach cancer is often discovered only in the later stages.

Recommendation To See A Doctor

It is recommended you see your family doctor or a gastroenterologist if you have the above symptoms and experience unexplained weight loss. You should also seek medical attention if you have symptoms that are unusual for you or will not go away. Even if you do not have stomach cancer, it is nonetheless important to get an examination by a trusted healthcare provider. 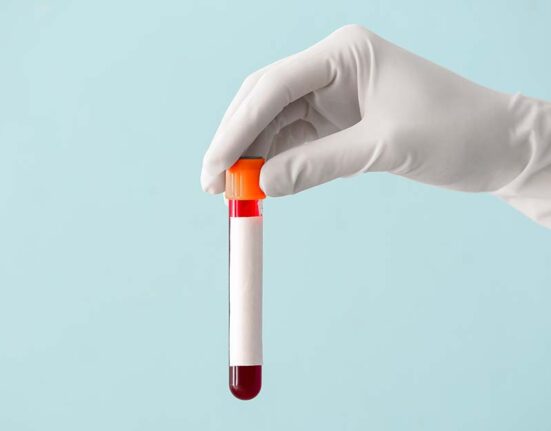 Stomach Cancer In Singapore – An Overview