Liver Cancer in Singapore – Facts You Need To Know

What is Liver Cancer?

The liver is the largest internal organ in the body. It carries out functions that are vital for life, such as producing essential proteins, processing nutrients, and detoxification. Liver cancer is a cancer that originates in the liver. It is a common disease in Southeast Asia, China, Japan and Korea. Liver cancer in Singapore is a common cancer among men.

Statistics on Liver Cancer in Singapore

Liver cancer in Singapore is the 4th most common cancer among men, accounting for 7.4% of cancers diagnosed between 2015-2019. In terms of mortality, it is responsible for 12.9% of cancer deaths in men during the same period. Liver cancer in women is less common. It is not among the top 10 most common cancers. However, in terms of mortality, it ranked as the 5th most common type of cancer resulting in deaths (6.4%). [Source: Singapore Cancer Registry 2019 report]

Hepatocellular Carcinoma (HCC) or hepatoma, is the most common type of primary liver cancer. It begins in the main cell type in the liver, the hepatocytes.

Intrahepatic Cholangiocarcinoma, or Bile Duct Cancer, begins in the cells lining the bile ducts (which link the liver to the bowel and gall bladder).

Angiosarcoma and Hemangiosarcoma, are cancers which start in the blood vessels of the liver.

Hepatoblastoma is a very rare type of cancer that develops in children, usually those younger than 4 years old.

Secondary cancers of the liver are named and treated based on its primary site (i.e. where it started). For instance, cancer that started in the lung and spread to the liver is called metastatic lung cancer, not liver cancer. Treatment given will also be as for lung cancer. Liver Cancer Symptoms and Risk Factors You Should Look 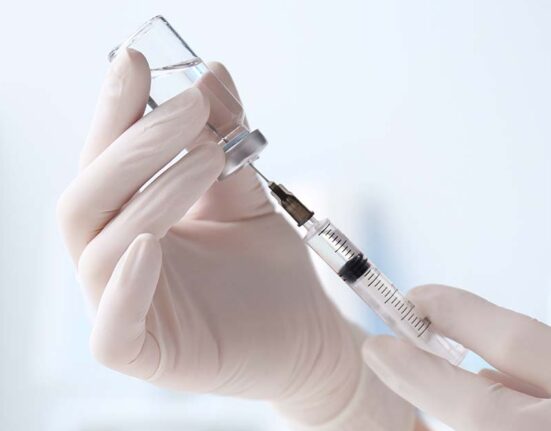